Somatic symptom  disorder, which was termed somatoform disorder in the past is a group of disorders where the symptoms cannot be explained medically. Typically the doctor orders tests and investigations to check for physical abnormalities. However, all of the tests turn out to be normal. As it is difficult to diagnose this condition the patient often is referred both to a neurologist as well as to a psychiatrist and after some time the specialists are able to make the  diagnosis of somatic symptom disorder. It is important to note that somatic symptom disorder has nothing to do with malingering or with a factitious disorder, where symptoms are deliberately exaggerated or produced. The patient is not aware that the symptoms have no physical basis.

However, the distress over these symptoms is so severe that it causes problems at work, socially and in other areas of functioning. There are five major subgroups as follows: body dysmorphic disorder, conversion disorder, hypochondriasis, pain disorder and somatization disorder. 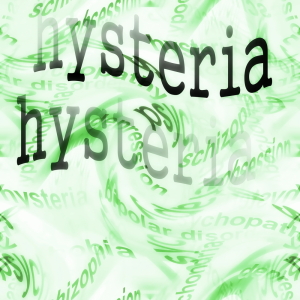