Fine needle aspiration is becoming the method of choice in the diagnosis of both Hodgkin’s disease and non-Hodgkin’s lymphoma (Ref. 5).

Using this method diagnosing the disease has become more accurate than it was possible with a smear. Also the samples can be tested easier for histocompatibility and tumor markers, which helps in the “grey zone” cases. As in other diseases, it is imperative that there is an accurate diagnosis prior to treatment. Without proper diagnosis for the treating physician it would be like driving a car without a map and hoping to reach a specific goal in a foreign country.

A group of children with recurrent Hodgkin’s disease and non-Hodgkin’s lymphoma were treated with a combination chemotherapy regimen consisting of dexamethasone, etoposide, cisplatin, high-dose cytarabine, and L-asparaginase (DECAL). 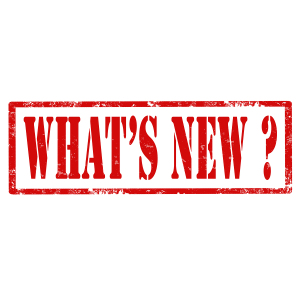 This was given in two courses as a salvage procedure. The responders were given a bone marrow transplant. The others were given up to 4 courses of chemotherapy with ifosfamide, mesna, and etoposide and DECAL maintenance therapy. The overall 5-year survival rate was 31% for the Hodgkin’s disease group and 30% for the non-Hodgkin’s lymphoma group, which otherwise likely would have been 0% (Ref.6).