Middle-aged and older men and women can develop cognitive deficits with an elevation of homocysteine in the blood. This is due to partial methylation defects that were compensated for all their lives, but with the aging process the inherent metabolic disbalance causes symptoms like cognitive problems. In all of these cases homocysteine in the blood is elevated. A blood test can easily be ordered by your physician.

In June 2014 Nutritional Neuroscience, a medical journal reported about a clinical trial of a group of patients who had impaired cognitive function and were found to have elevated homocysteine. 104 subjects aged 55 to 94 were enrolled in this trial, all of whom had high homocysteine levels. 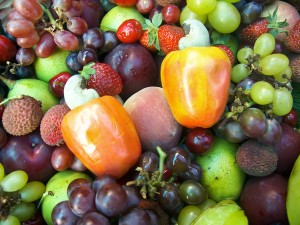 Although it is desirable to eat lots of B vitamin containing fruit, Daomei Cheng and coauthors recommended that elderly people with elevated homocysteine should take B vitamin supplements. This will reliably correct B complex vitamin deficiencies, normalize the partial methylation defects and prevent cognitive decline.