Vitamin c protects from hemorrhagic stroke as Dr. Stéphane Vannier suggested. He presented the results of a study at the American Academy of Neurology 66th Annual Meeting, Philadelphia where he showed that a lack of vitamin C was responsible for hemorrhagic strokes. 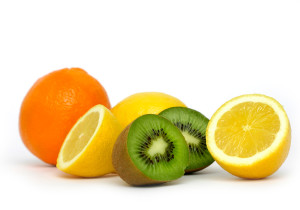 The take home message is to take your vitamin C supplement regularly on top of eating fruit and vegetables.

More information is available at Hemorrhagic Stroke and regarding vitamin C at Vitamins, Minerals and Supplements.