Lack Of Iron And Hearing Loss 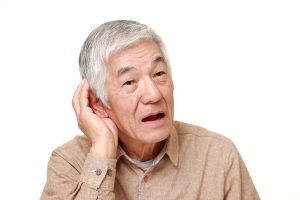 Lack Of Iron And Hearing Loss

Most of all, there is a clear relationship between iron deficiency anemia and deafness. In sickle cell anemia patients the lack of normal hemoglobin leading to hearing loss is even more obvious, so that almost 37% of the study group had developed it. It is important to check patients 60 years or younger carefully for hearing-related problems. In patients with sickle cell anemia hearing check-ups should begin much earlier, as early as when children are still in school.