Here are the details. CNN gave an overview of the study.

The researchers called this technology “Deep-Gestalt”, which translates into “deep appearance”. According to the original publication in Nature three separate trials showed that the Deep-Gestalt program outperformed the recognition of clinicians.

The study found the following. 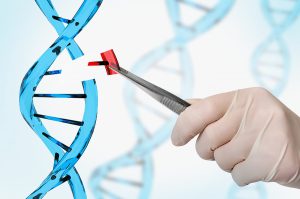 It can be difficult with so many genetic syndromes that exist to accurately diagnose them in a particular patient. However, with an artificial intelligence technique named Deep-Gestalt it is now possible to be more accurate than clinicians would be. This type of new technology is a valuable adjunct for clinicians working in the field of genetic abnormalities. Some of the researchers suggested that improvements to this technology in the future will increase the reliability even further.