Later medical researchers gave humans  the same blue-green algae substance to ingest. Again blood tests showed that there were many more pluripotent stem cells circulating in the blood. This was a breakthrough! 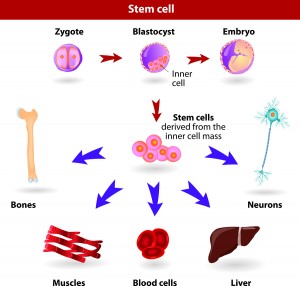